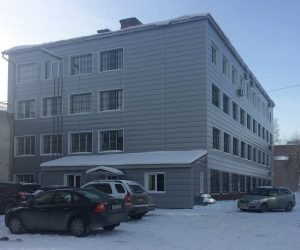 In 2009 IPHAR was included into the List of organization performing preclinical trials of drugs by Russian Ministry of Health. In 2012 the company became the participant of «Skolkovo» project and was included into the Innovative Territorial Cluster «Pharmaceutics, medical technology and IT». In 2013 IPHAR became an accredited collective use drug development center of «Skolkovo Technopark». Altogether, from 2007 to 2015 18 spin-off companies were registered, implementing innovative drug development projects (which are protected by patents in Russia, CIS, EU, USA). Currently, IPHAR company group includes an R&D center, specializing in preclinical and clinical trials of drugs, and licensed production facility of drugs for medical use. 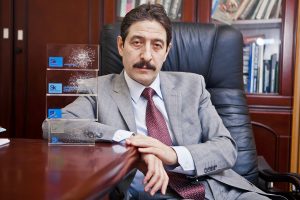 The company uses its own scientific and technologic facilities (laboratories, animal facilities, pilot production) for its drug development projects, as well as scientific and clinical centers of its partners, leading Russian universities and research institutes and organizations and specialists from Europe, USA, Canada, Israel, China.

Over the last 6 years IPHAR has completed over 100 studies for Russian and foreign companies. Currently, IPHAR’s investment portfolio includes 18 projects of innovative drugs in different stages of development.